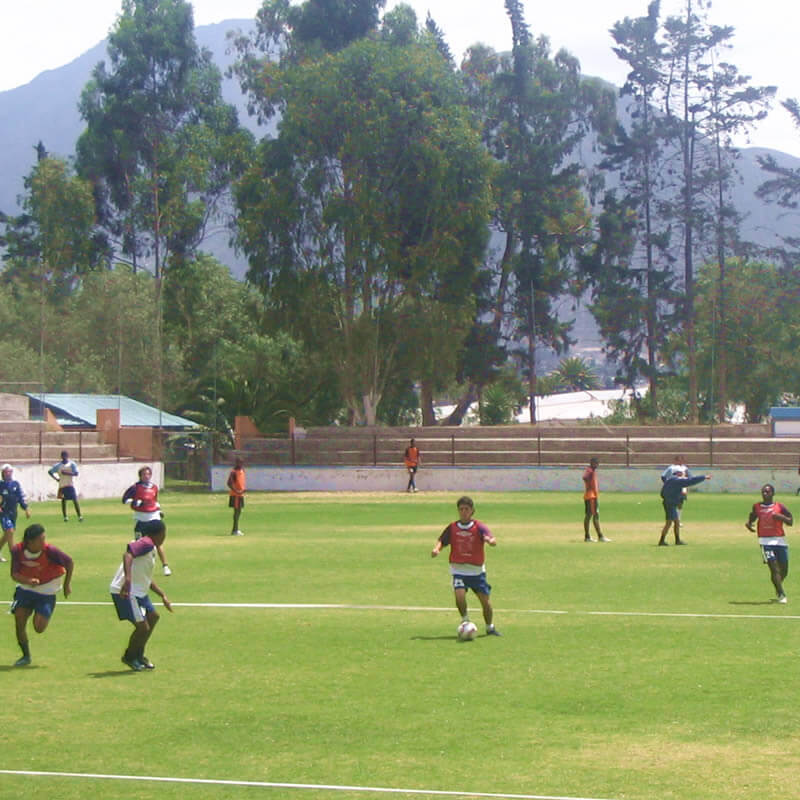 The goal of this program is to incorporate excellent Spanish instruction with high level soccer training in the South American style, in cooperation with Liga Deportiva Universitaria de Quito —often referred to as LDU Quito, Liga de Quito, or simply la Liga— www.ldu.com.ec

The trainers are very experienced ex-professional players and coaches of adults and children. We provide physical trainers, doctors, physical therapists and sports psychologists. In addition, we emphasize a modern soccer tactics / strategies and sports nutrition education. Furthermore, our Spanish teachers have decades of experience and success in teaching any level student to improve his/her Spanish skills. At the end of the program we expect participants to obtain basic conversational Spanish and experience a real improvement of soccer skills for any level. 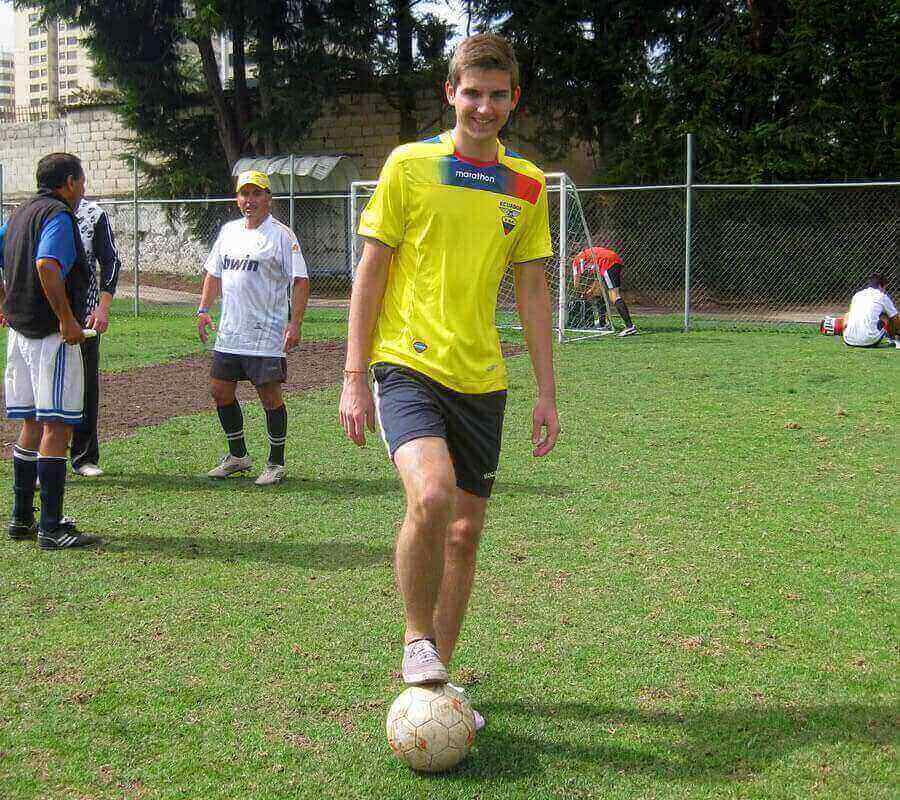 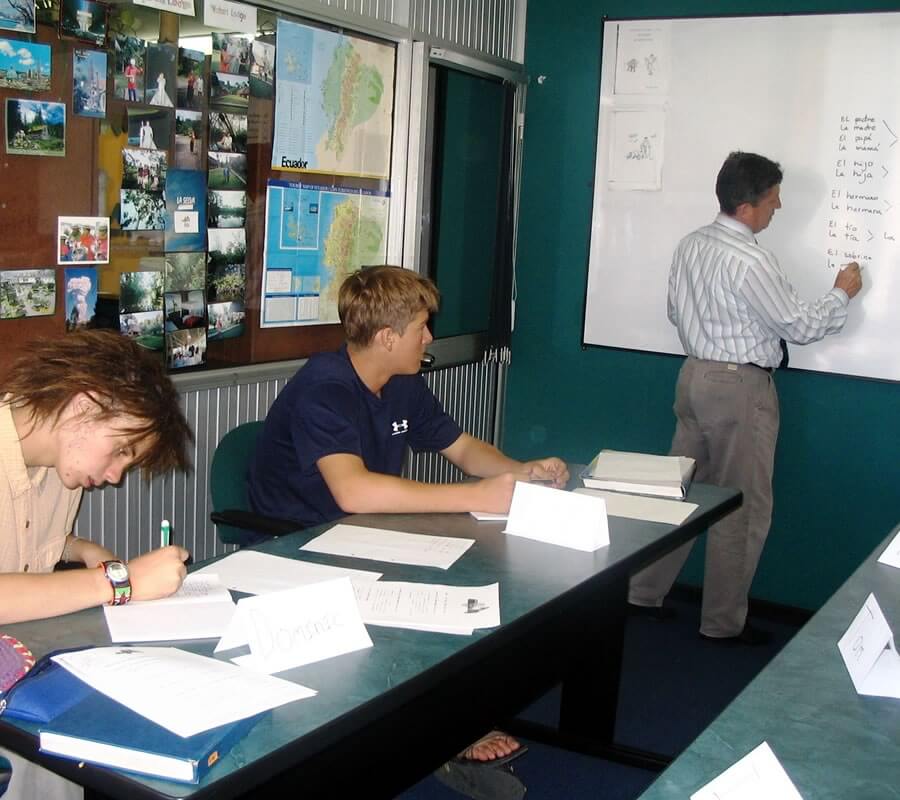 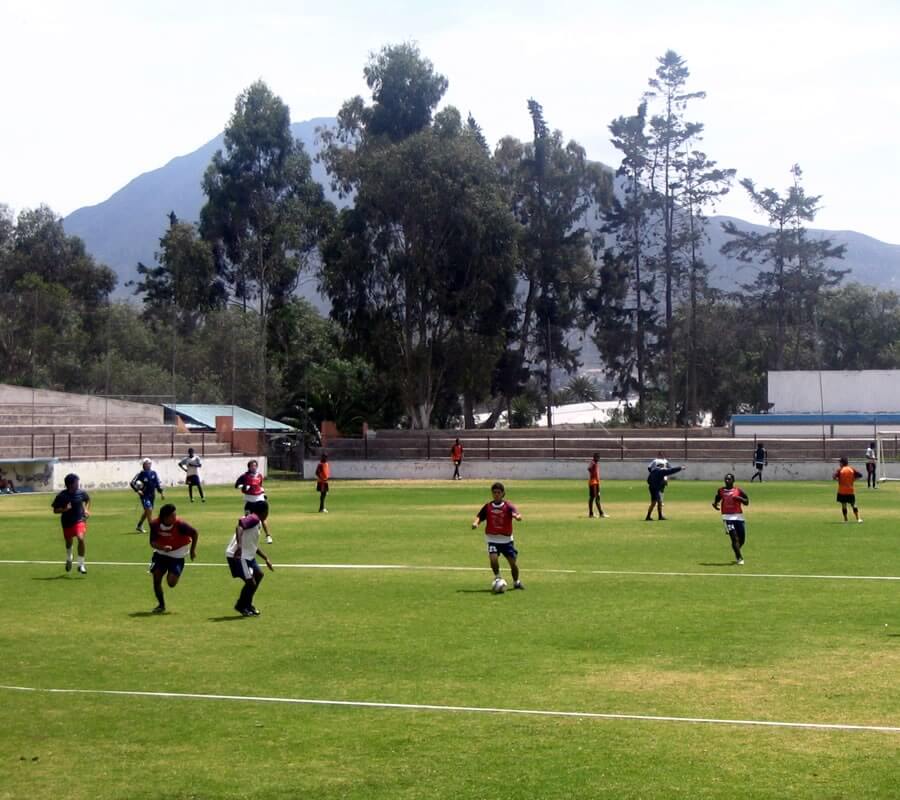 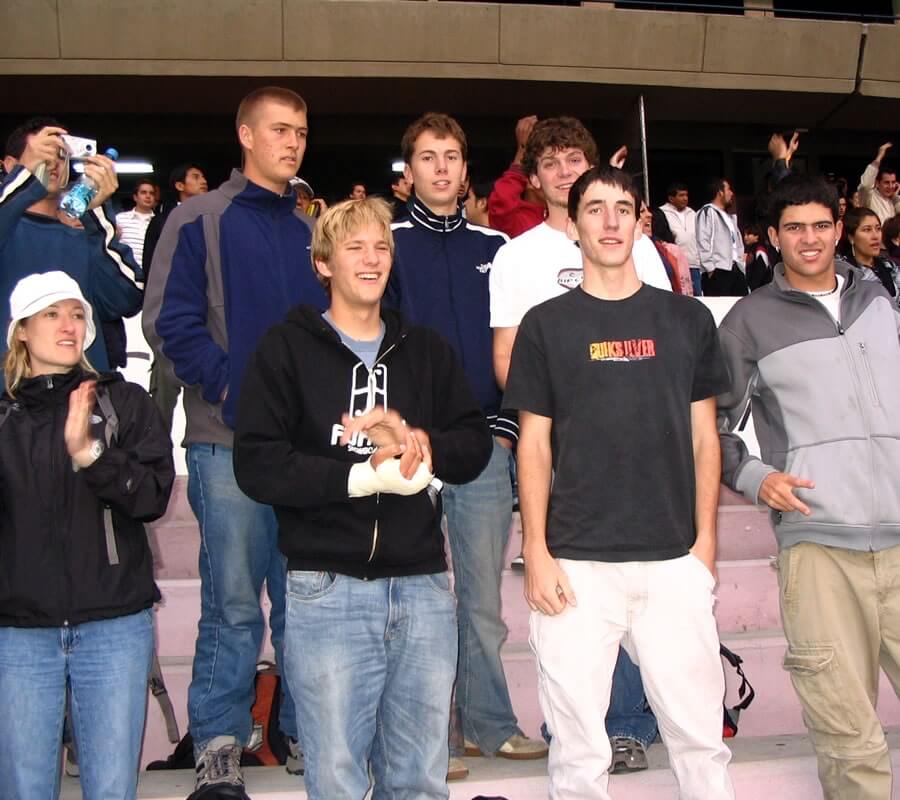 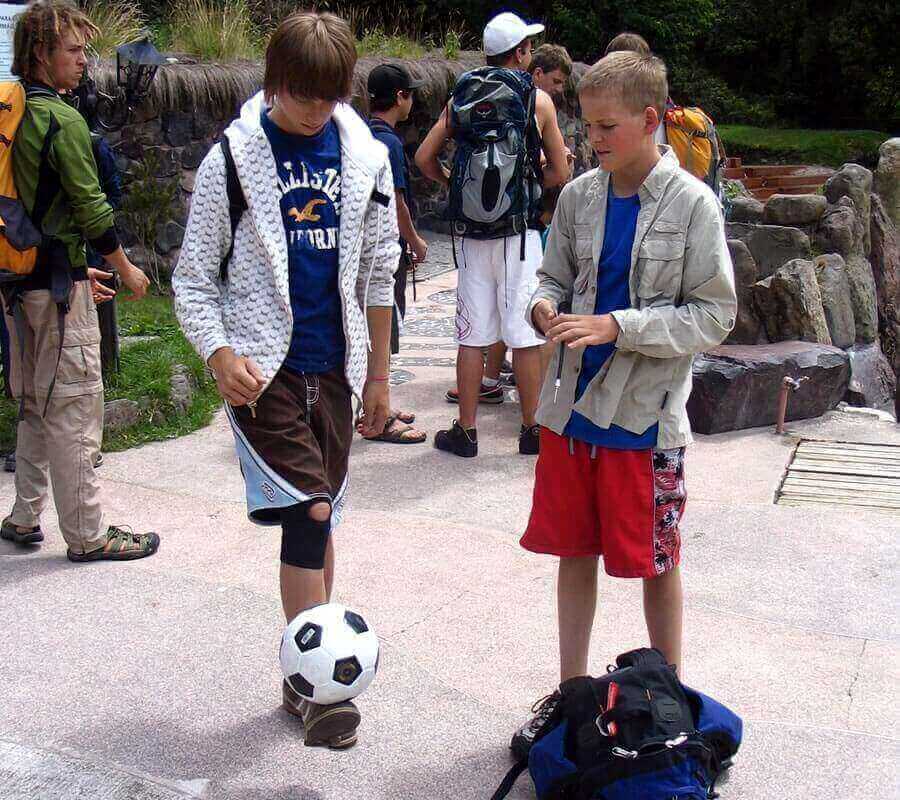 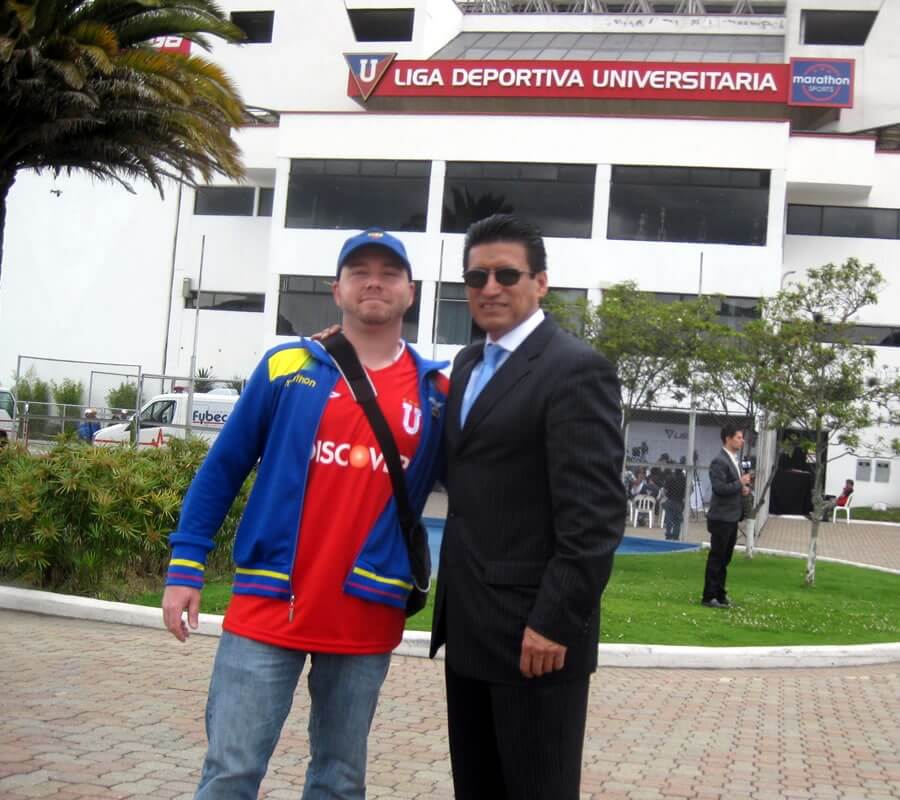 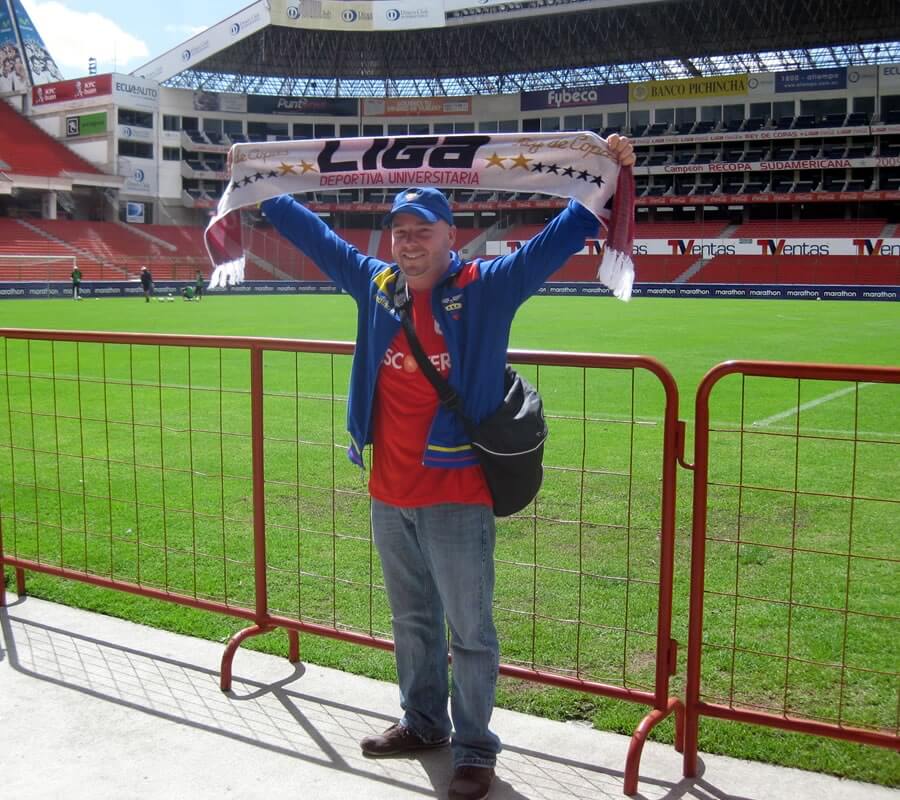 Testimonials
Why to choose us?
Methodology
Methods of Payments
Travel Insurance
About Ecuador

Check out the rest of our great programs!